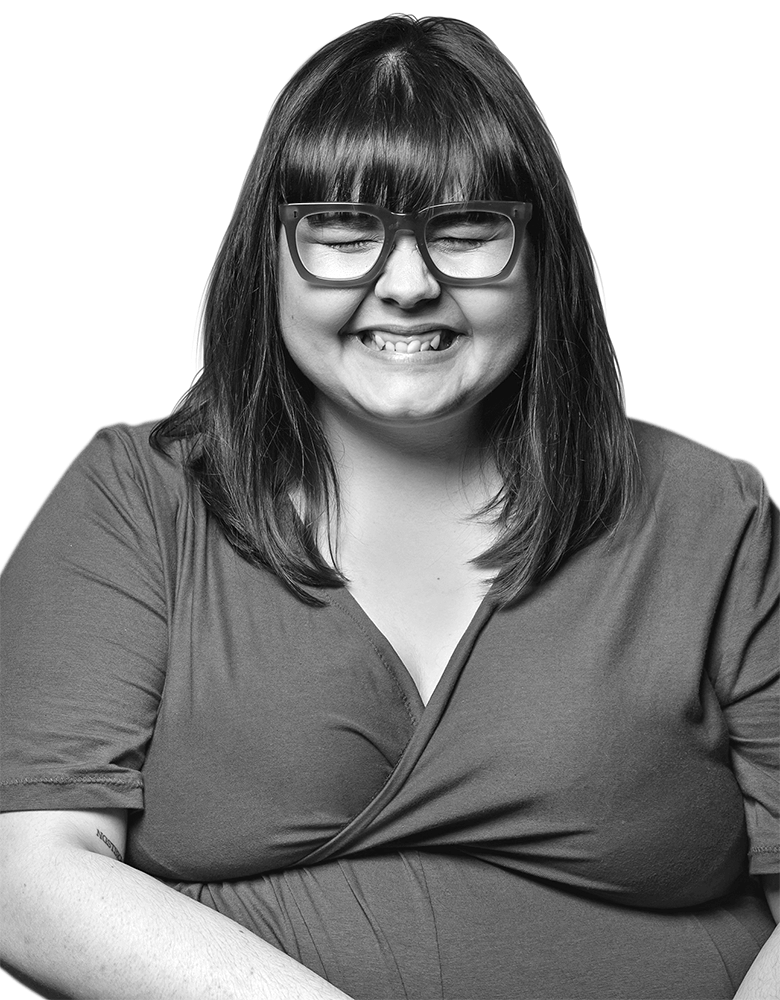 Already a legend in her native Denmark, Sofie is one of the UK’s hottest comics. After winning Best Newcomer at the Edinburgh Festival in 2015, she’s since sold out two tours – Shimmer Shatter (2016) and Dead Baby Frog (2017). One of the founders of wildly popular podcast The Guilty Feminist with Deborah Frances-White, Sofie’s also the host of the hugely successful Made Of Human podcast. Her latest book, Happy Fat: Taking Up Space In A World That Wants To Shrink You, is hilarious, kind and game-changing – a lot like Sofie herself.