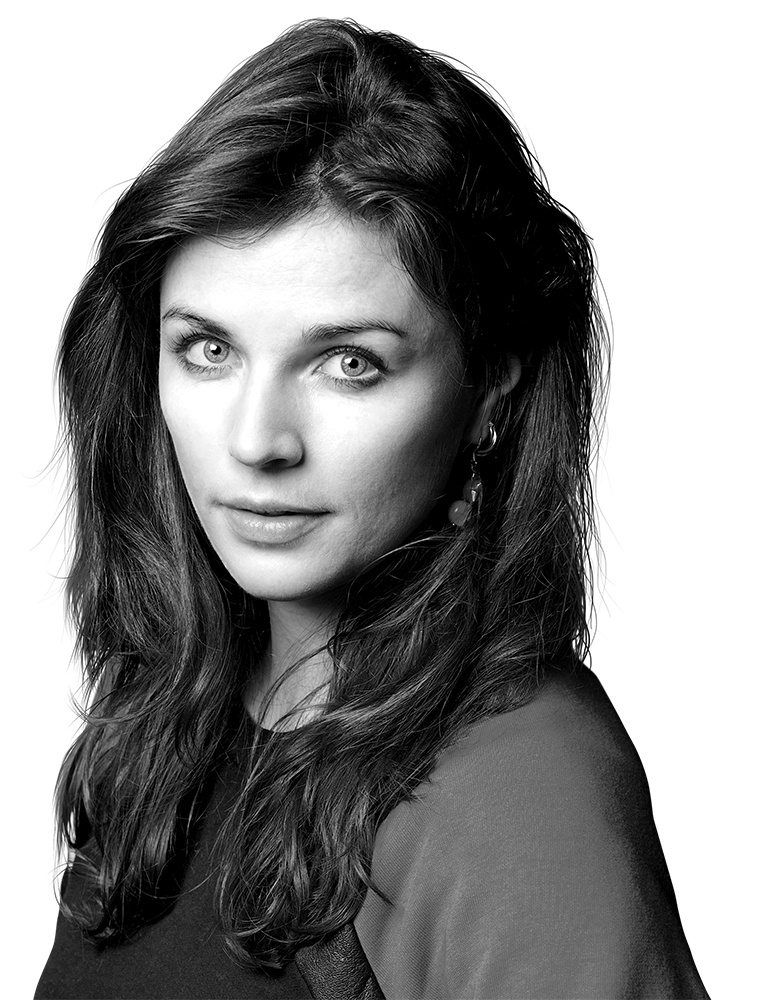 The World According To Aisling

You already know Aisling but – be prepared for a nosebleed – she’s about to go stratospheric. The first woman in 20 years to win the prestigious So You Think You’re Funny? award in 2012, Aisling has gone on to have an eclectic career. In 2016 alone, she captained 8 Out of Ten Cats, then appeared in serial-killer drama The Fall with Jamie Dornan. This year, she stars in This Way Up (which she also created), co-stars with Paul Rudd in new Netflix series Living With Yourself, and joins Sam Claflin in the upcoming comedy film Love. Wedding. Repeat.

The World According To Aisling