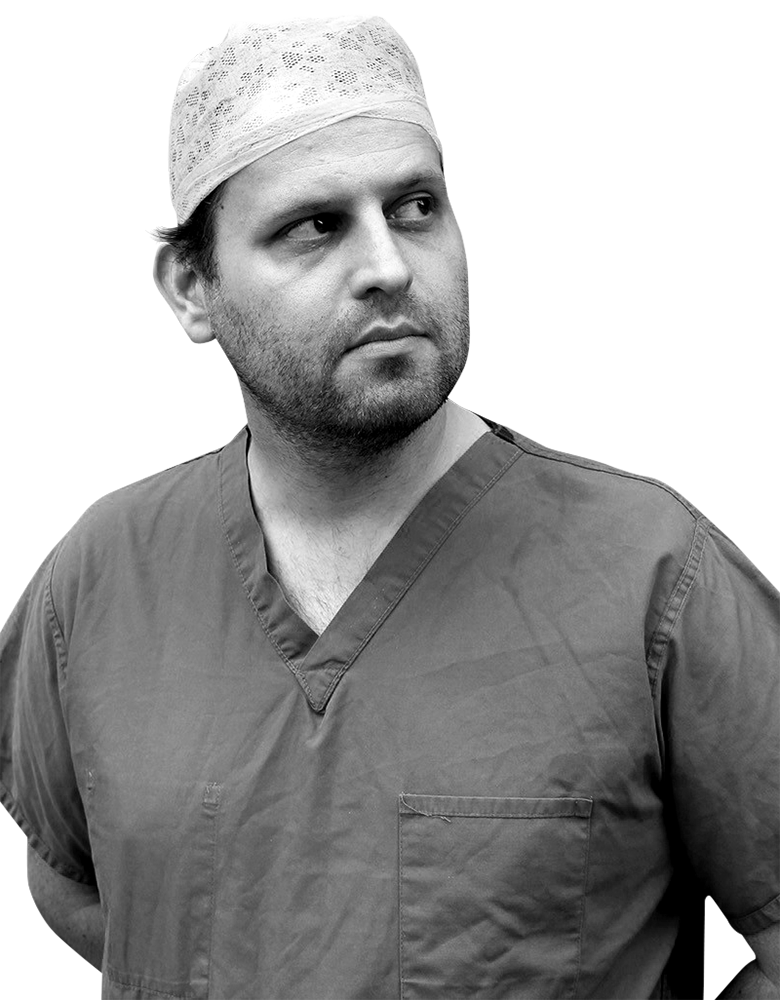 The Best Medicine With Adam Kay

Author and comedian Adam Kay’s TV writing credits include Mrs Brown’s Boys and Mitchell And Webb, but it was his 2017 medical memoir This is Going to Hurt, about his time as a junior doctor, that catapulted him to fame. His live shows have sold out at the Edinburgh Fringe six years running, as did his nationwide tour, and he performed at Prince Harry’s 30th birthday party. Hilarious, sensitive and socially conscious, Adam is a new breed of comedian using his talent to educate, promote change and make us laugh, all at the same time. His next book, Twas The Nightshift Before Christmas, is out in October.

The Best Medicine With Adam Kay